Director of the Board 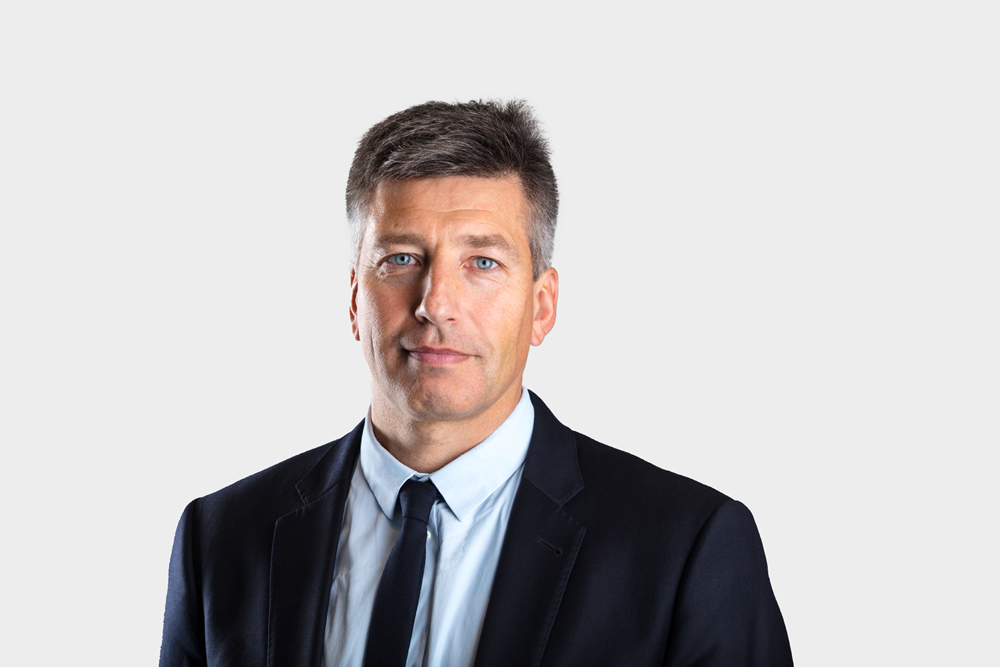 Milan Zdravkovic (Danish, born 1970) joined PILA PHARMA in June 2022 as Director of the Board due to his significant medical expertise in developing novel diabetes treatments.

Milan Zdravkovic has over 25 years of life-science experience including senior RD positions that has led to the approval of novel therapies within diabetes, growth hormone disorders, obesity and immunology.

Notably, he has served as Corporate Project Vice President (CPVP) and Head of the Glucagon Like Peptide-1
(GLP-1) Therapeutic Area at Novo Nordisk A/S, Denmark (2008-2010) which included the development and approval of one of the most successful product categories at Novo Nordisk (GLP-1/Victoza®) as well as building the GLP-1 portfolio.

Currently, Milan Zdravkovic is Chief Medical Officer and Head of RD at SNIPR Biome, Denmark (2020-date). SNIPR Biome is developing CRISPR based medicines and has a pipeline within immunology, oncology, with partnerships in antimicrobial-resistance and cardio-metabolism. 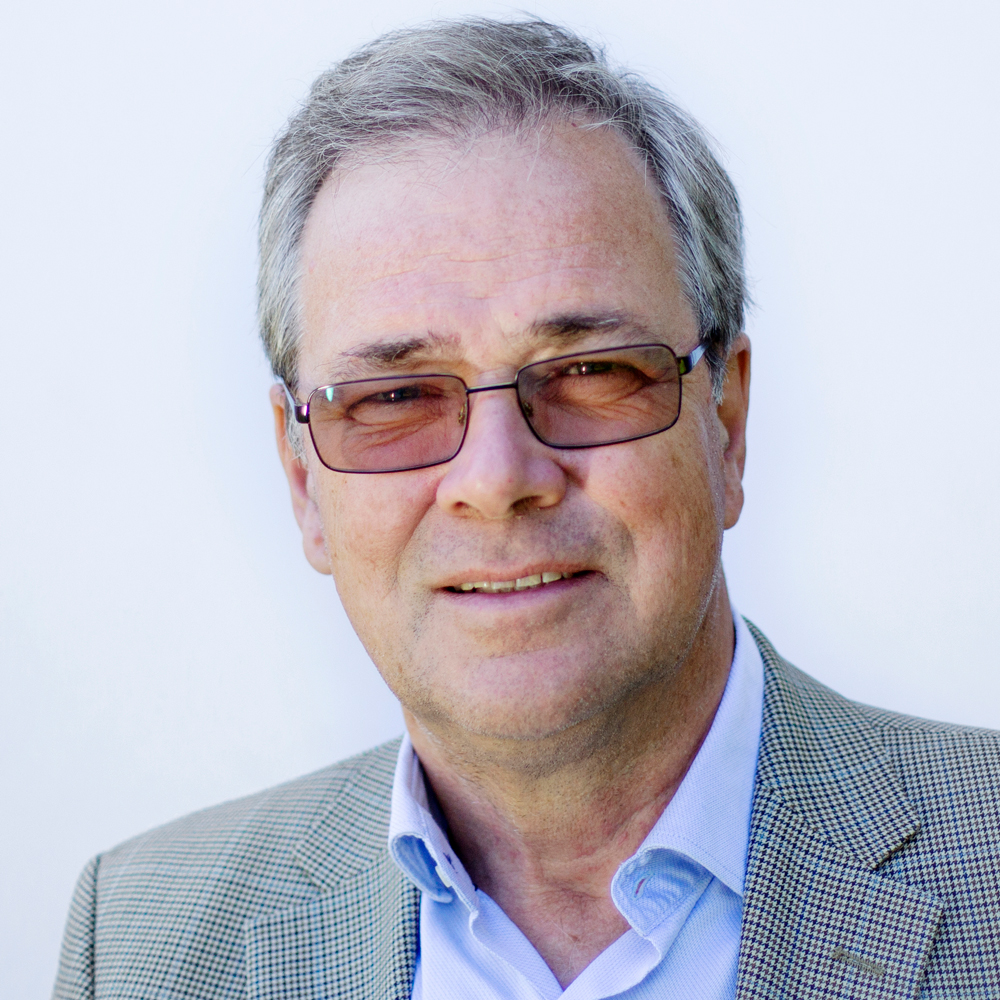 Fredrik Buch Chairman of the Board Fredrik Buch (Swedish, born 1954) joined PILA PHARMA in 2016 as Director of the… 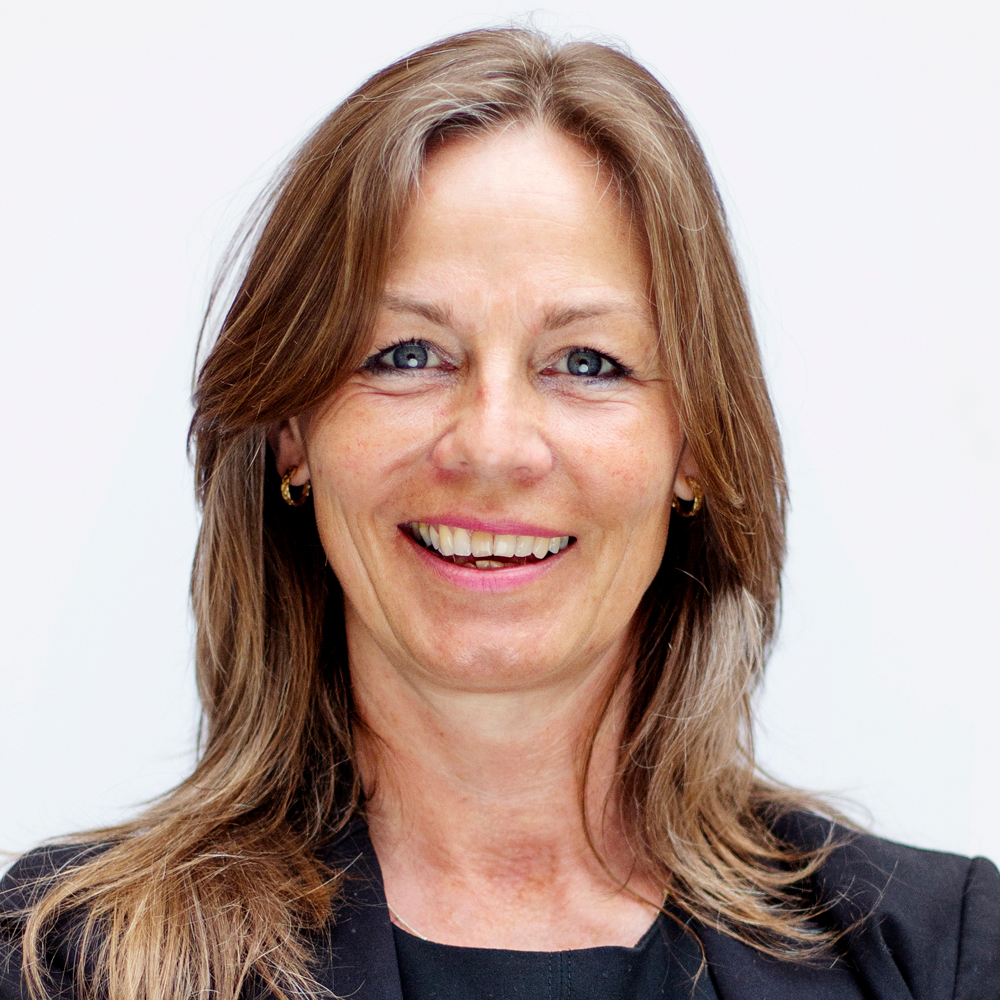 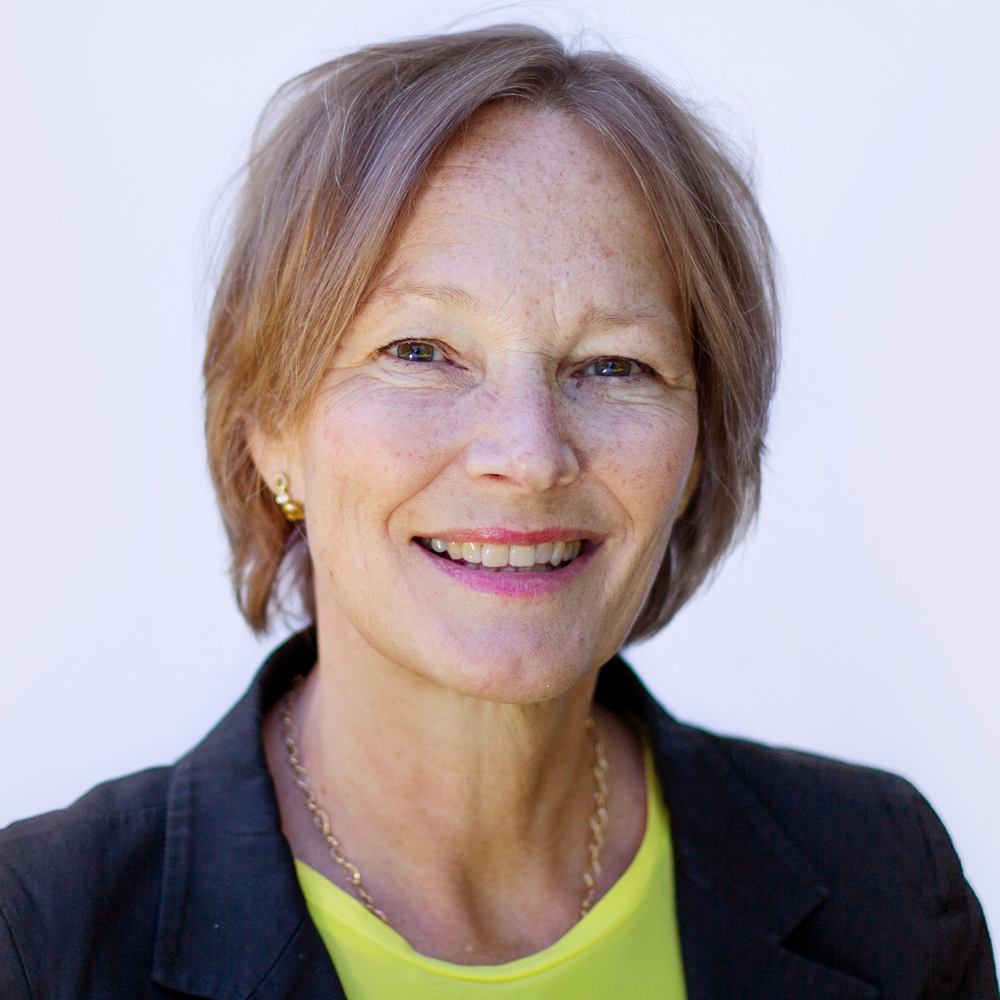