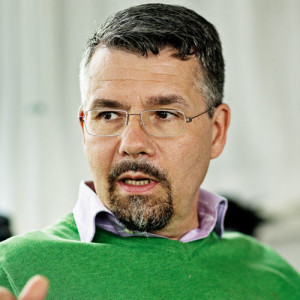 Erik Renström MD PhD is a leading researcher in hormone secretion and translational diabetes research. He is Professor of Experimental Endocrinology at Lund University Diabetes Center at the Department of Clinical Sciences.

Erik Renström started as clinician in internal medicine in the late 80’s and has more than 20 years of experience in diabetes research that aims at unravelling molecular mechanisms in the pathophysiology of type 2 diabetes.

Erik Renström obtained his medical degree in 1990 and his PhD in 1997 at the University of Gothenburg, Sweden .In 1997, he moved to the Department of Endocrinology, Malmö, Lund University to work as Clinical Assistant and gradually increased his involvement in research.

Erik Renström was instrumental in the application and launching of the Linnaeus Lund University Diabetes Center in 2006, for which he served as vice-coordinator until 2012. As of 2012, he serves as coordinator of the Swedish strategic research area EXODIAB (Excellence in diabetes research in Sweden) that is a strategic alliance with colleagues at Uppsala University. He also holds several positions of trust, among others he is vice Head of the Department of Clinical Sciences Malmö, Lund University and member of the faculty board in Medicine at Lund University. He is also co-founder of the start-up company Diabridge aiming at developing scientific results into innovations. As of Jan 2018 he will serve as Dean of the Faculty of Medicine at Lund University.

Erik Renström has served as official opponent and assessor of >10 PhD theses (2005-2015) and has supervised ten PhD theses (2004-2020). He is currently the supervisor of two PhD students.

Erik Renström has received a number of prestigious awards and acknowledgements such as the EASD/Amylin Paul Langerhans Award in islet research (1999), the Senior Researcher at the Swedish Research Council (2006), the Lund University Student Associations’ Pedagogical Award (2009) and the Kund Lundbæk Prize (2015).

The scientific production comprises >100 original papers, several of which were published in high-impact journals such as Science, Journal of Clinical Investigation, Cell Metabolism and ACS Nano as senior author, 10199 citations, h-index 53. 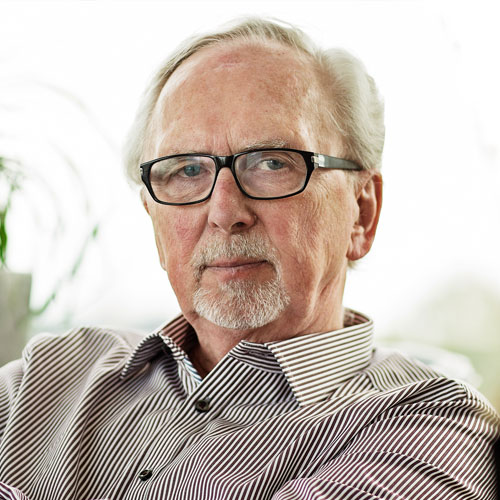 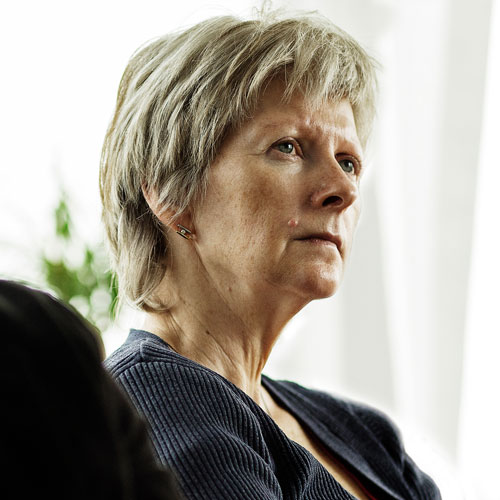 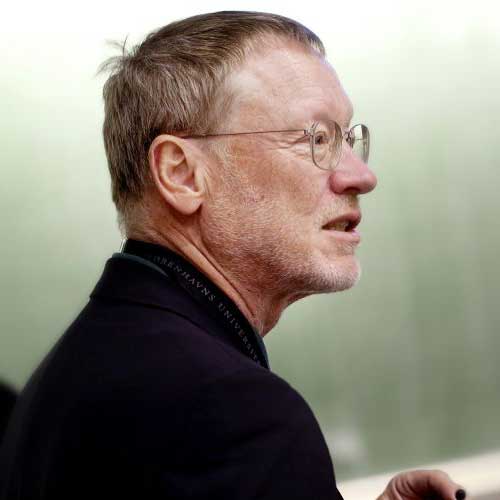 Browse
PILA PHARMA, Västergatan 1 / 211 21 Malmö, Sweden / Copyright 2020 Pila Pharma - All Rights Reserved
Back To Top
×Close search
Search
We use cookies to ensure that we give you the best experience on our website. If you continue to use this site we will assume that you are happy with it.Ok